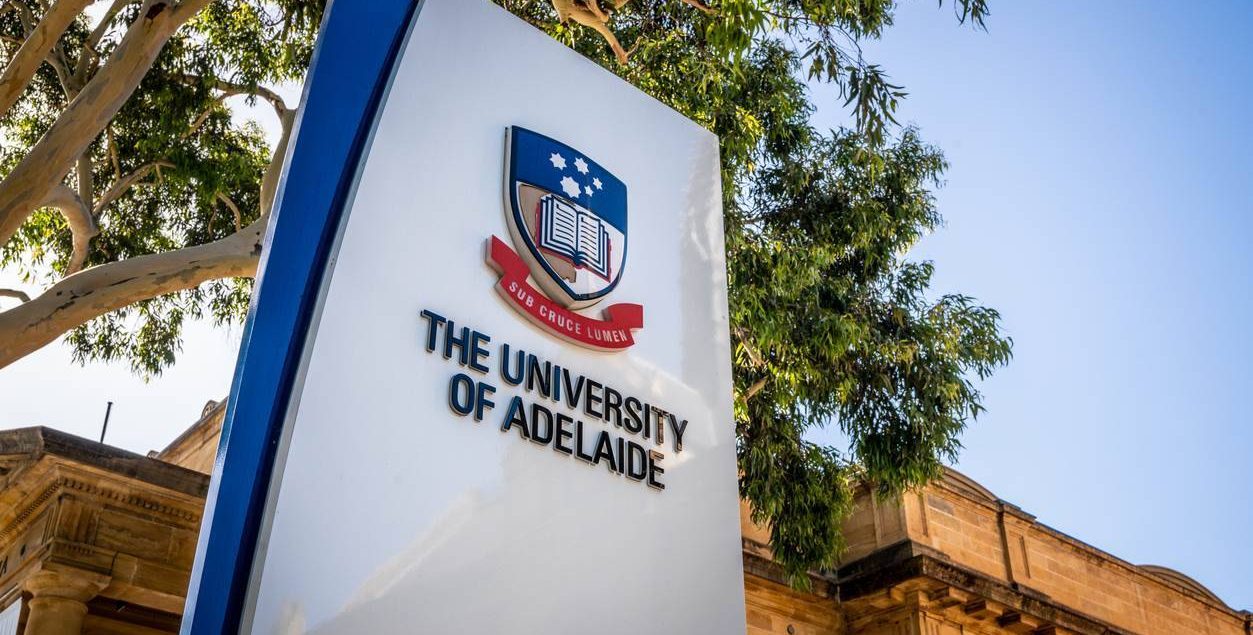 The future of deep space exploration depends on developing technology which enables astronauts to sustainably use resources where they find them. Experts from the University of Adelaide and Sardinia AeroSpace District (DASS) will jointly explore technologies for in-situ resource utilisation (ISRU) − extracting resources and processing them to make raw materials where they are found − which aim to make planned long-term missions to the Moon, Mars and beyond viable. A recently signed MOU is the start of a long-term relationship between their two organisations.

The University of Adelaide’s Centre for Sustainable Planetary and Space Resources brings together collective exploration, mining, manufacturing and processing research strengths to address the challenges faced by longterm planetary exploration, while ensuring the near-term application on Earth.

“We plan to conduct joint experimental and process-design modelling activities in the fields of space minerals processing, space farming, and biological and medicinal processing,” says the University of Adelaide’s Professor Volker Hessel, Research Director of the Centre for Sustainable Planetary and Space Resources and Professor in the School of Chemical Engineering and Advanced Materials.

“This research will be simulated on Earth and validated by conducting experiments in space on the appropriate platform such as the International Space Station.”

NASA plans to establish a long-term presence on the Moon by 2024 which could be used as a base to explore
deep space including Mars: ISRU is essential to this mission.

DASS consists of 24 companies in the sector and five public institutions including the University of Cagliari located in the Sardinia region of Italy.

Chair of the Board of Directors of DASS Dr Giacomo Cao, who is Professor of Chemical Engineering at the University of Cagliari, welcomed the new partnership.

“We are looking forward to working collaboratively with the University of Adelaide. DASS stimulates collaboration between research centres, universities and space companies to establish business opportunities and to grow and innovate in the space sector, both in Italy and overseas,” he says.

“We specialise in developing ISRU concepts that have been exploited in two international proprietary patents related to Moon and Mars exploration and already granted in China, Europe, India, Japan, Russia and United States of America.”

DASS and the University of Adelaide will pursue a holistic approach to test, validate and certificate remote controlled regional permanent platforms by merging complementary research approaches to develop ISRU systems.

“We will collaborate on joint research and development projects, exploit new patents, and involve local companies, both in Sardinia and South Australia, in order to transfer space research into the market,” says Professor Hessel.

“Under- and post-graduate students will have the opportunity to work collaboratively in space-STEM research and education.

“We will work together to make the vision of long-term, deep space exploration a reality. This can only happen if viable techniques are developed to extract and process space resources in a sustainable way where they are found.”

Space research is one of the University of Adelaide’s key industry engagement priorities as set out in its strategic plan Future Making.

This site uses cookies for a better experience. By clicking on I accept you consent to their use. I accept Info
Manage consent

This website uses cookies to improve your experience while you navigate through the website. Out of these, the cookies that are categorized as necessary are stored on your browser as they are essential for the working of basic functionalities of the website. We also use third-party cookies that help us analyze and understand how you use this website. These cookies will be stored in your browser only with your consent. You also have the option to opt-out of these cookies. But opting out of some of these cookies may affect your browsing experience.
SAVE & ACCEPT